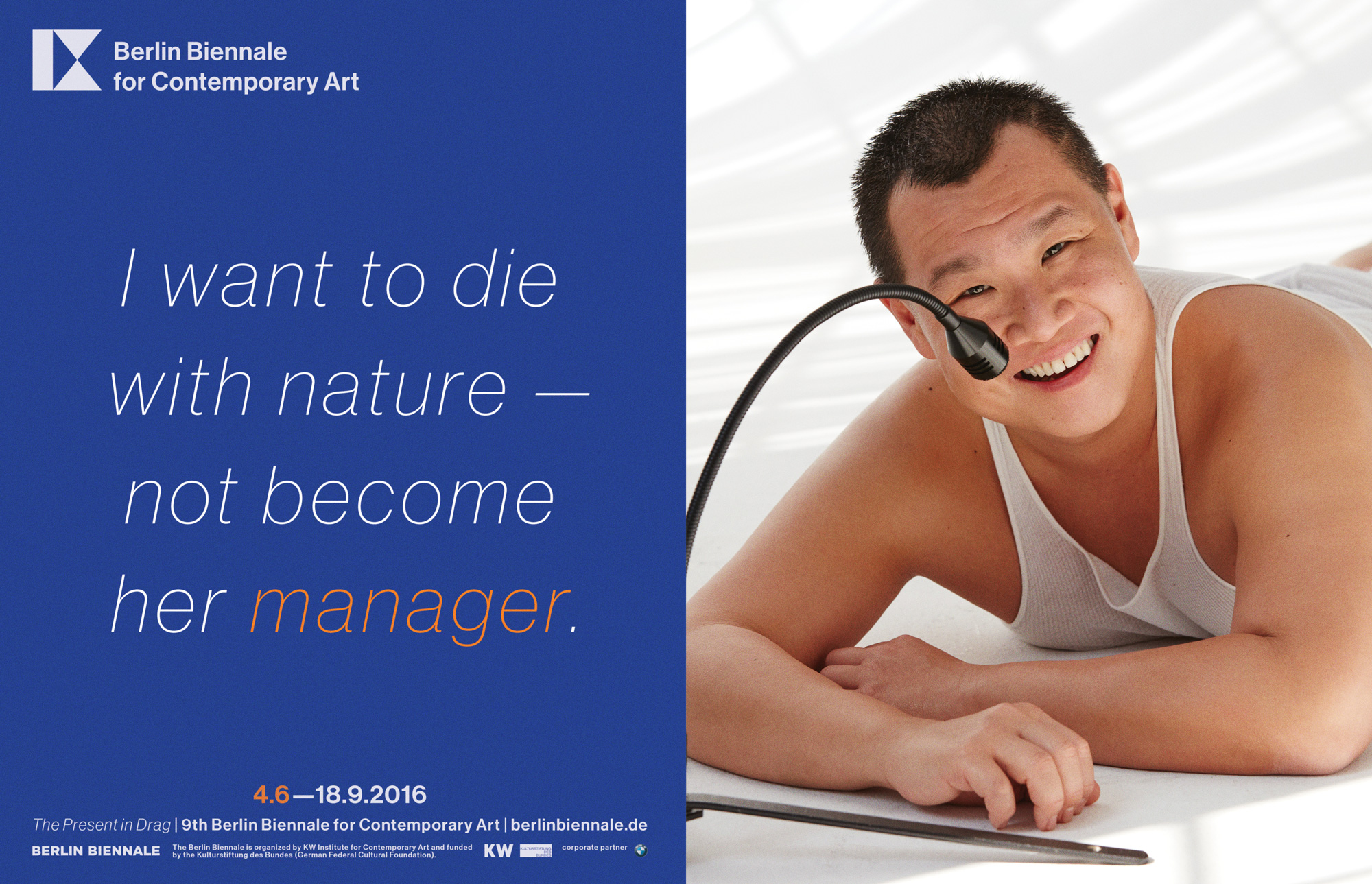 Babak Radboy is not in the 9th Berlin Biennale. He is behind, under, and possibly over the Berlin Biennale.
It would be too simple to describe him as an artist disguised as a creative director or vice versa. The fact that his own bio states the former only calls his status further into question. Radboy’s work is patently difficult to define, an amorphous riddle, an outright lie.
He is the creative director of Bidoun magazine, the fashion brand TELFAR, and the artist Bjarne Melgaard as well as a longtime collaborator of DIS, and the engineer of the somewhat legendary series of parties at the White Castle hamburger chain in New York. He is also the cofounder of the ShanzhaiBiennial (along with Cyril Duval and Avena Gallagher), which is often described as an art project posing as a luxury brand posing as a biennial—or the other way around.
Upon his invitation to the 9th BerlinBiennale he submitted—in place of an artist proposal—a SOW, a scope of work establishing a schedule, deliverables, responsibilities, and an area of creative authority.
In the end, his contribution will not be isolated and experienced as a singular work. Operating behind the scenes, sometimes as curator, sometimes as writer, sometimes as producer or director, he has constructed a visual and textual communicative strategy for the Berlin Biennale. His hands are clean, implicating his collaborators as the “authors” of any given work.
The question remains who is cruising who as the non-artist attempts to develop a practice that, although essentially immaterial (the work consists of the work), is neither speculative nor gestural—but concretely covert. His is a private practice. He has asked that the details of his involvement not be explicitly shared in this artist statement—preferring that they occur in the world as they are, without being folded into the index of an artist biography or the rubric of a creative “gesture.” 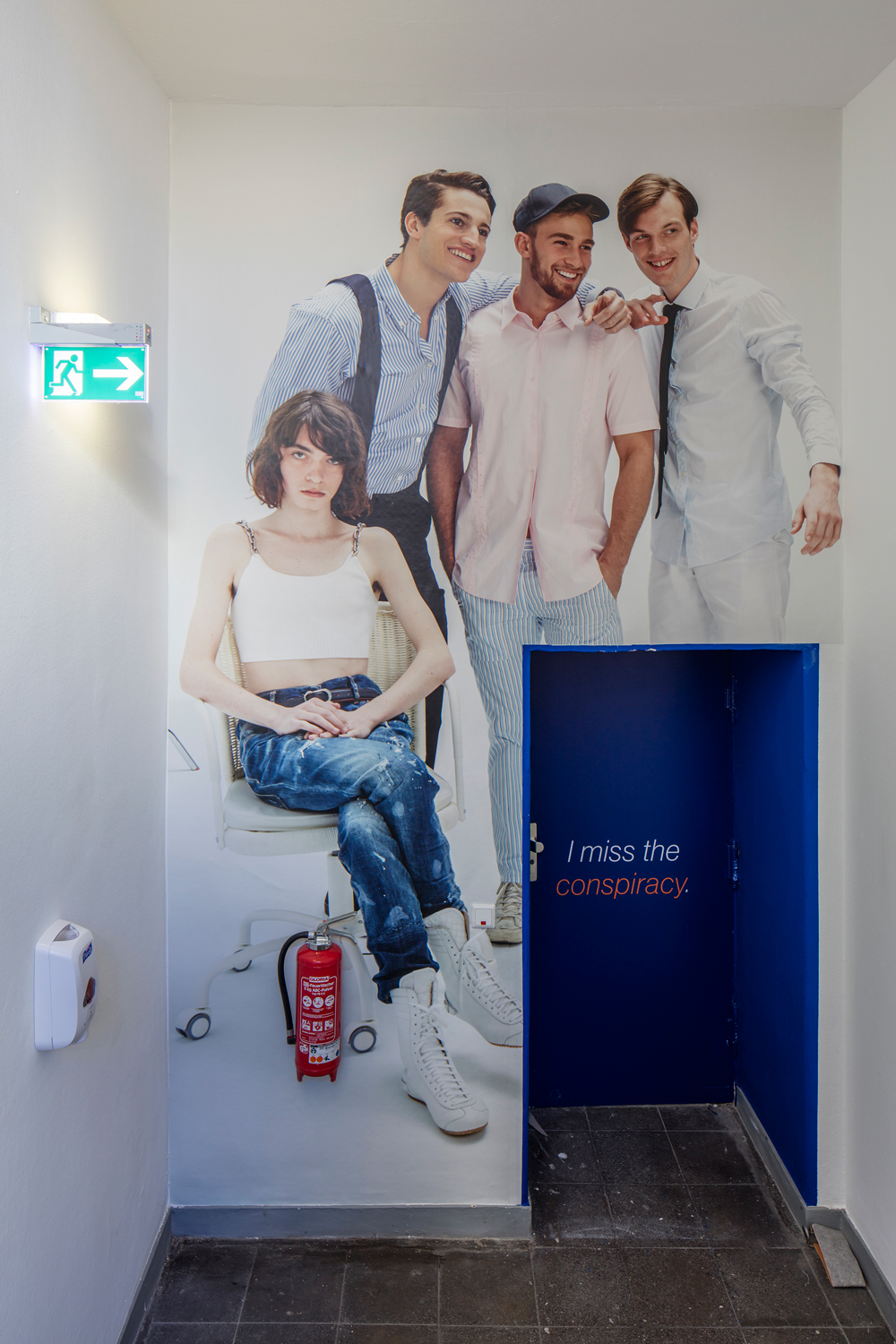 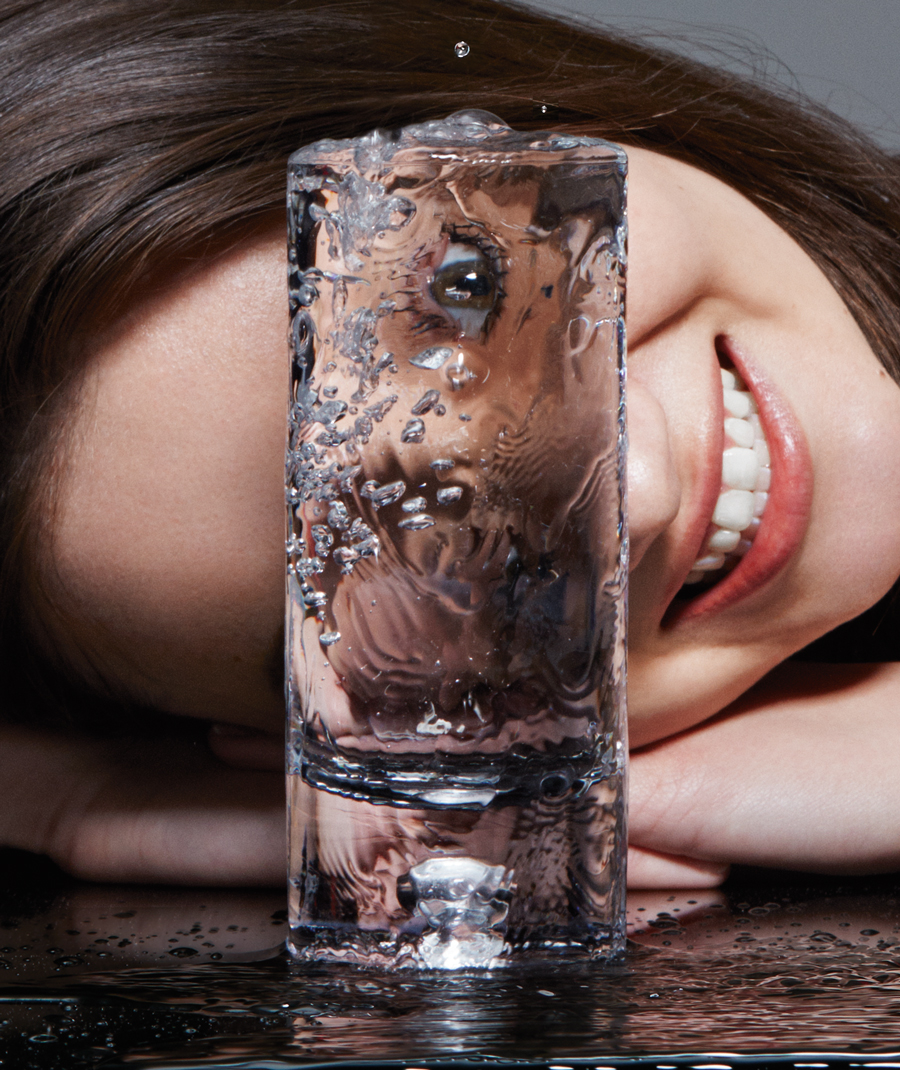 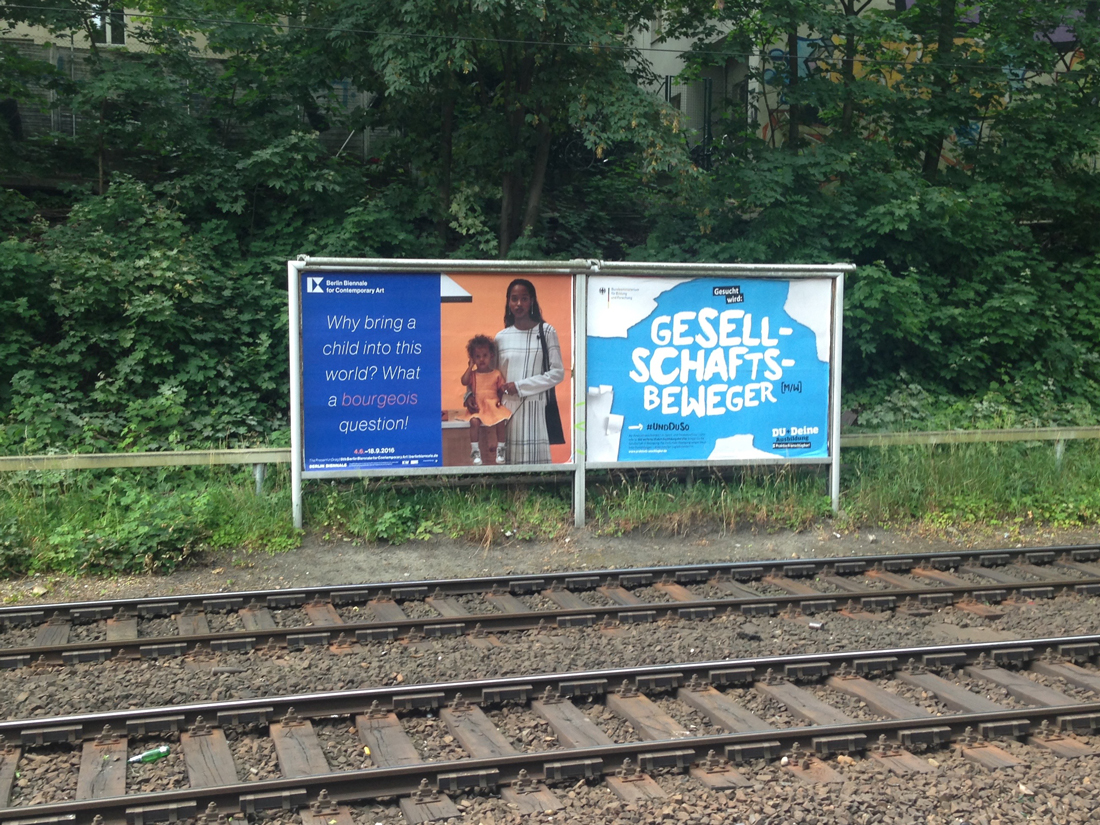 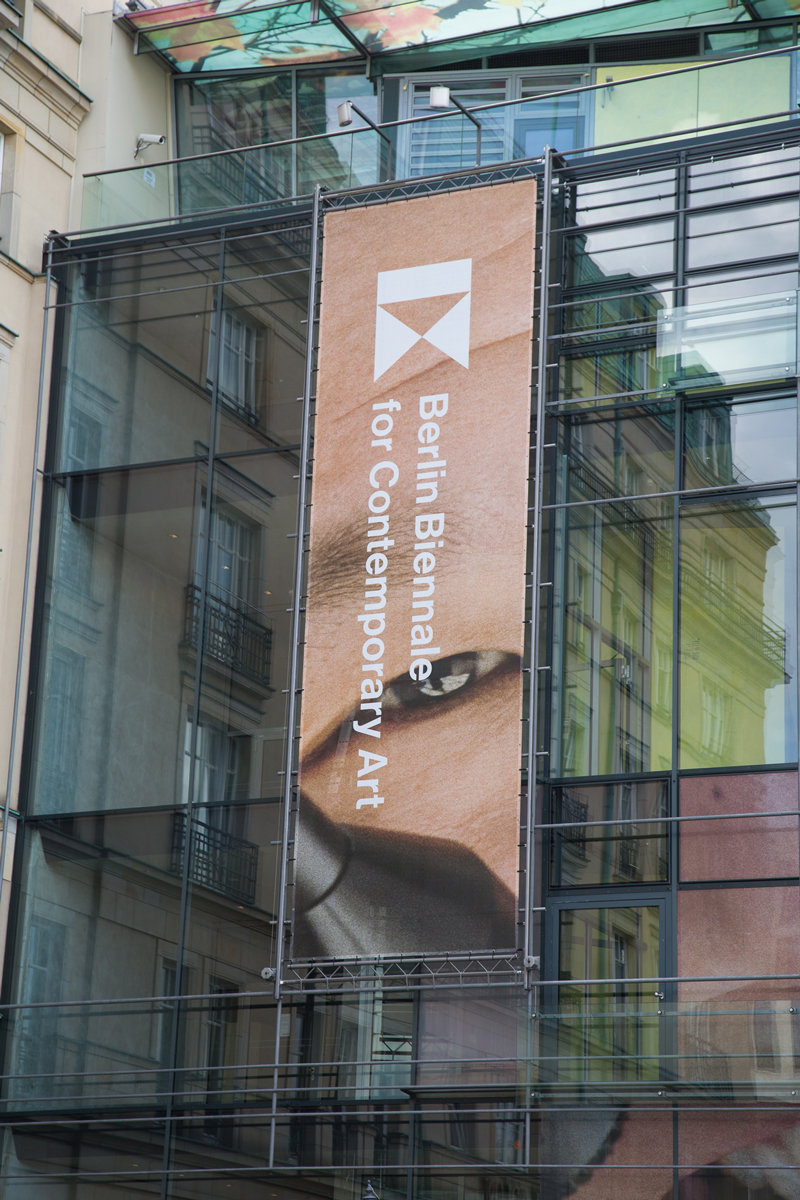 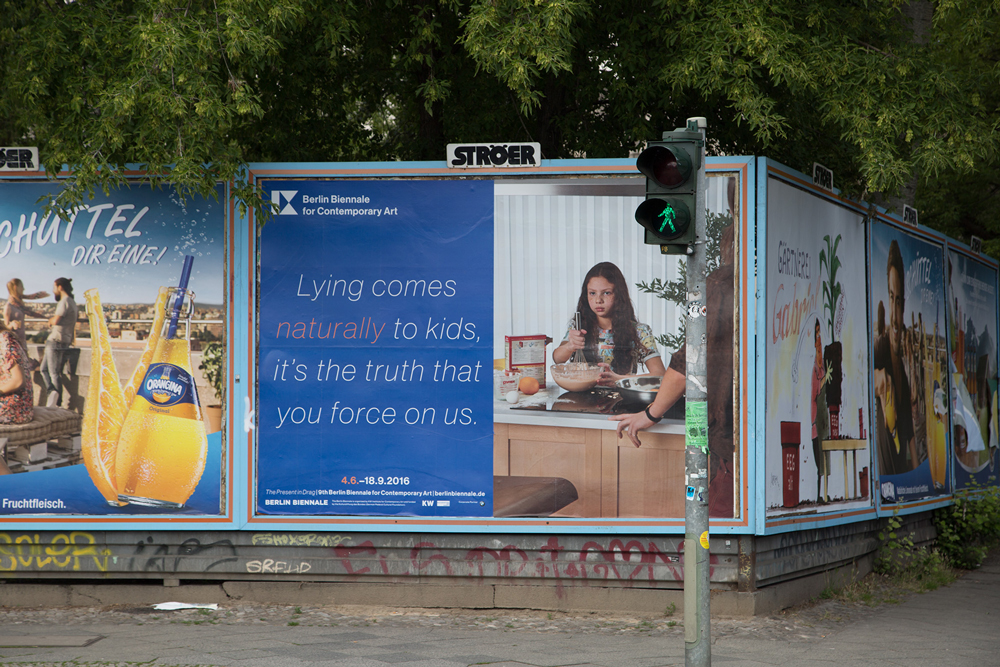