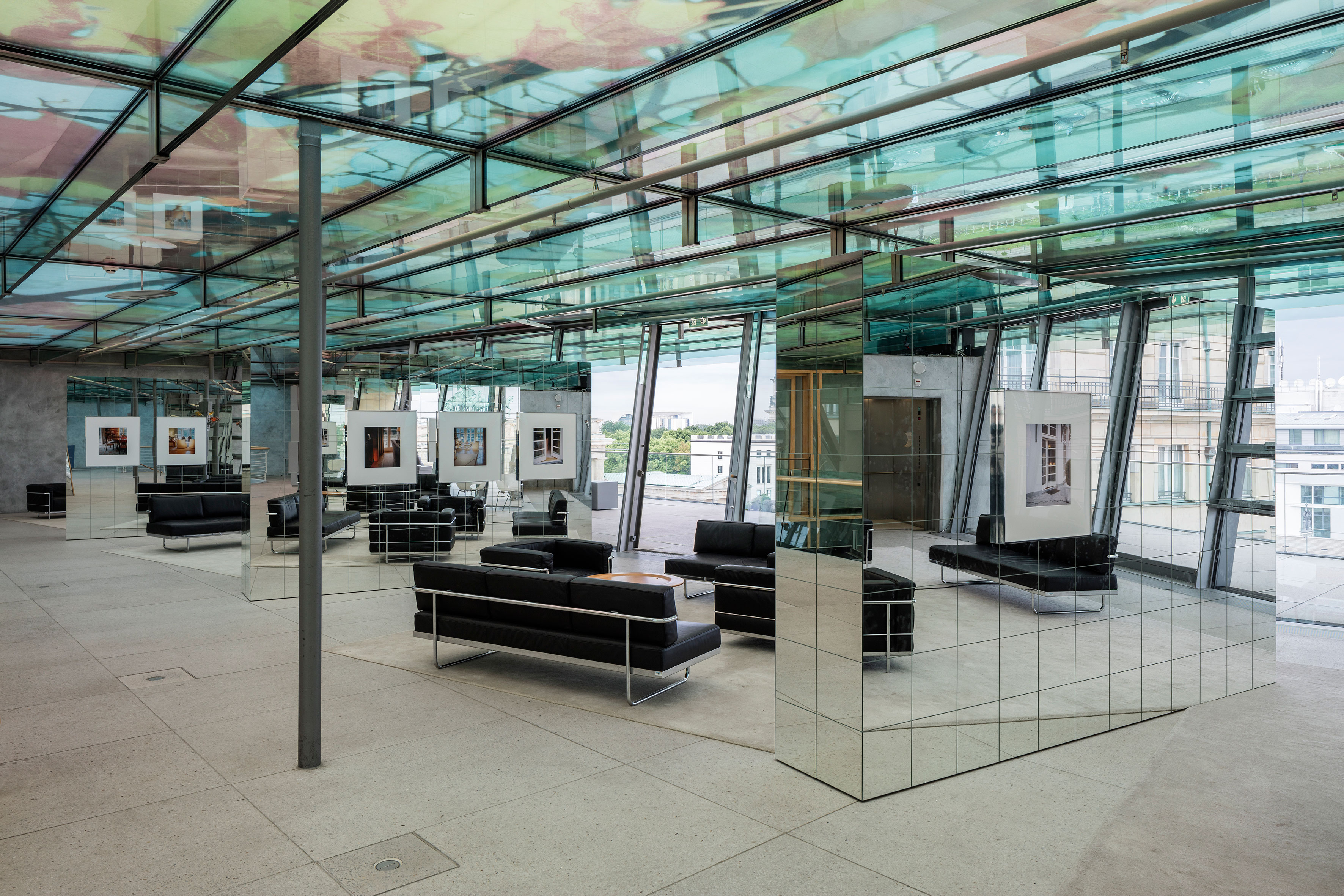 Calla Henkel and Max Pitegoff interrogate the logics of shifting public and private spaces, stages, and personal/political alliances. For their installation they took photographs at the US Ambassador’s private home in Berlin-Dahlem, both a domestic setting and a stage for diplomacy (no single ambassador lives there permanently). The artists’ bodies are implicated in reflections and shadows within the frame of the images—a gesture of self-staging that questions their roles as cultural representatives or performers. The photographs were lit using stage lights from New Theater, the theater that the artists ran in Berlin until last year. The resulting images have been integrated into a mirrored installation in a space used for receptions at the Akademie der Künste, the same room used in a shoot for the 2015 season of Homeland—featuring Claire Danes in her role as Carrie Mathison in the supposed US Embassy in Berlin (just meters away from the actual US Embassy on Pariser Platz).

. . . The arts, culture, is the only way forward; irrationality must be matched with irrationality. This will become a pattern. As politics seems to have run out of imagination, culture will be called upon to fill in the gaps.

“Alternative space,” “performance space,” “institutional space,” “social space”: building space by generating logics and rules in place of truths. The call to culture from the political floor makes the appeal of the term “space” clear, an abstraction of an abstraction.

We talk about the house where John Kornblum stayed as the American Ambassador to Germany from 1997 until 2001, when he moved the Embassy from Bonn to Berlin. Kornblum explains that he was young when he joined the foreign service, and that every time he entered an ambassadors residence, he would look at the ornate decoration and think, “By the time I’m an ambassador someone’s going to have to have sold these all off. They’re ridiculous.”

When the Embassy was moved to Berlin, John Kornblum was given the task of setting up the Ambassador’s Residence. His wife Helen took on the unpaid job of setting up the home during his tenure as Ambassador, which included overseeing a renovation and expansion. We ask Kornblum about setting up this type of space, about the future of these kinds of homes; the conversation shifts towards Berlin’s new Zweckentfremdungsverbot law, which forbids renting out an entire apartment through websites like Airbnb.

We gave people security, they gave us loyalty, we transferred capital to them, they bought our goods. It was supply-side. Now the new phase of international relations is going to be demand-side. So there’s your space, in a way. Your space is the demand created by people who rent a room or a house on Airbnb, call an Uber taxi . . . The micro-monetizing of your private space.

“We have been here for 45 years. We saved Berlin from destruction, and now we’re leaving, happily leaving, but don’t forget, we have invested our lives and our money into this place, and so we own some of it.” 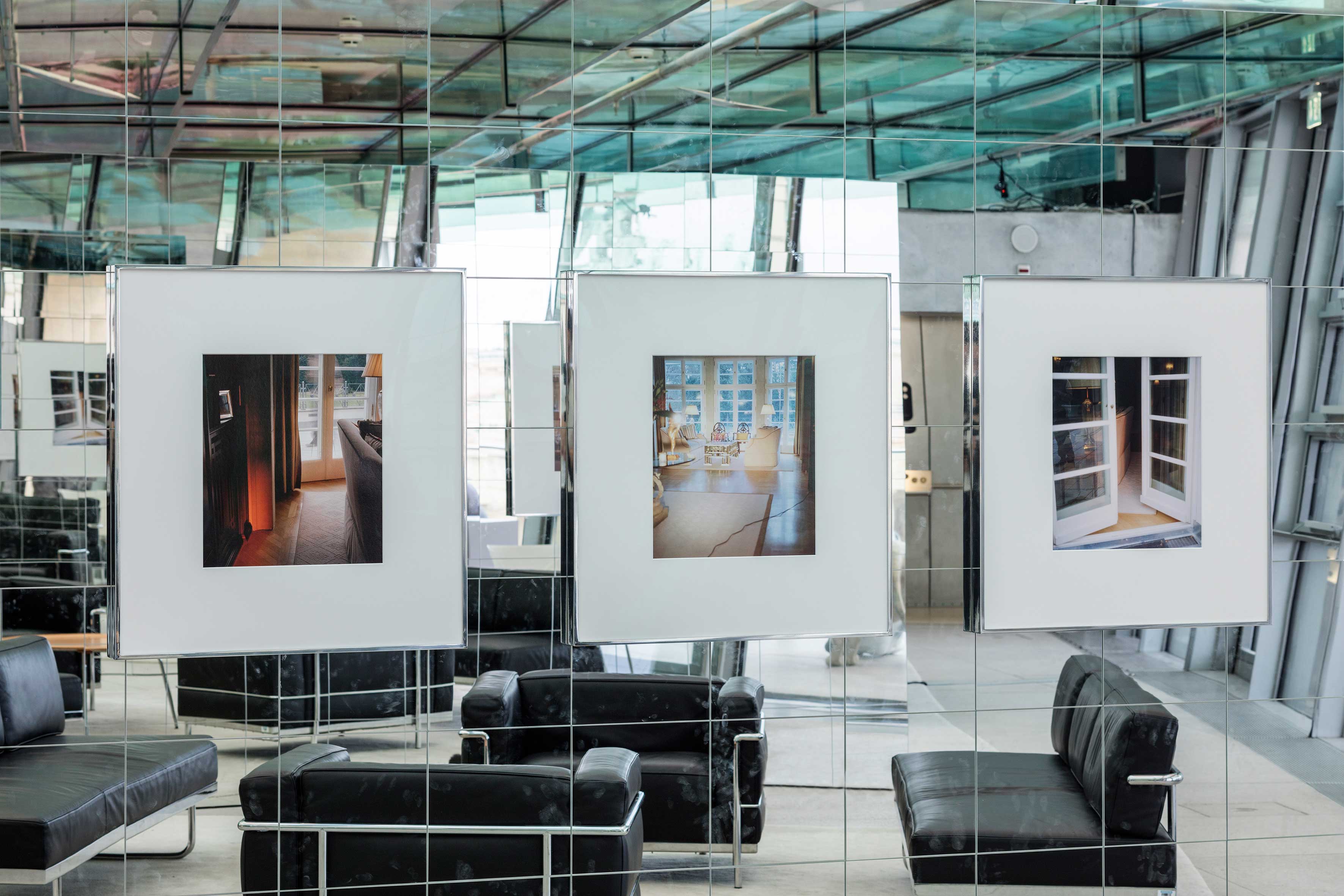 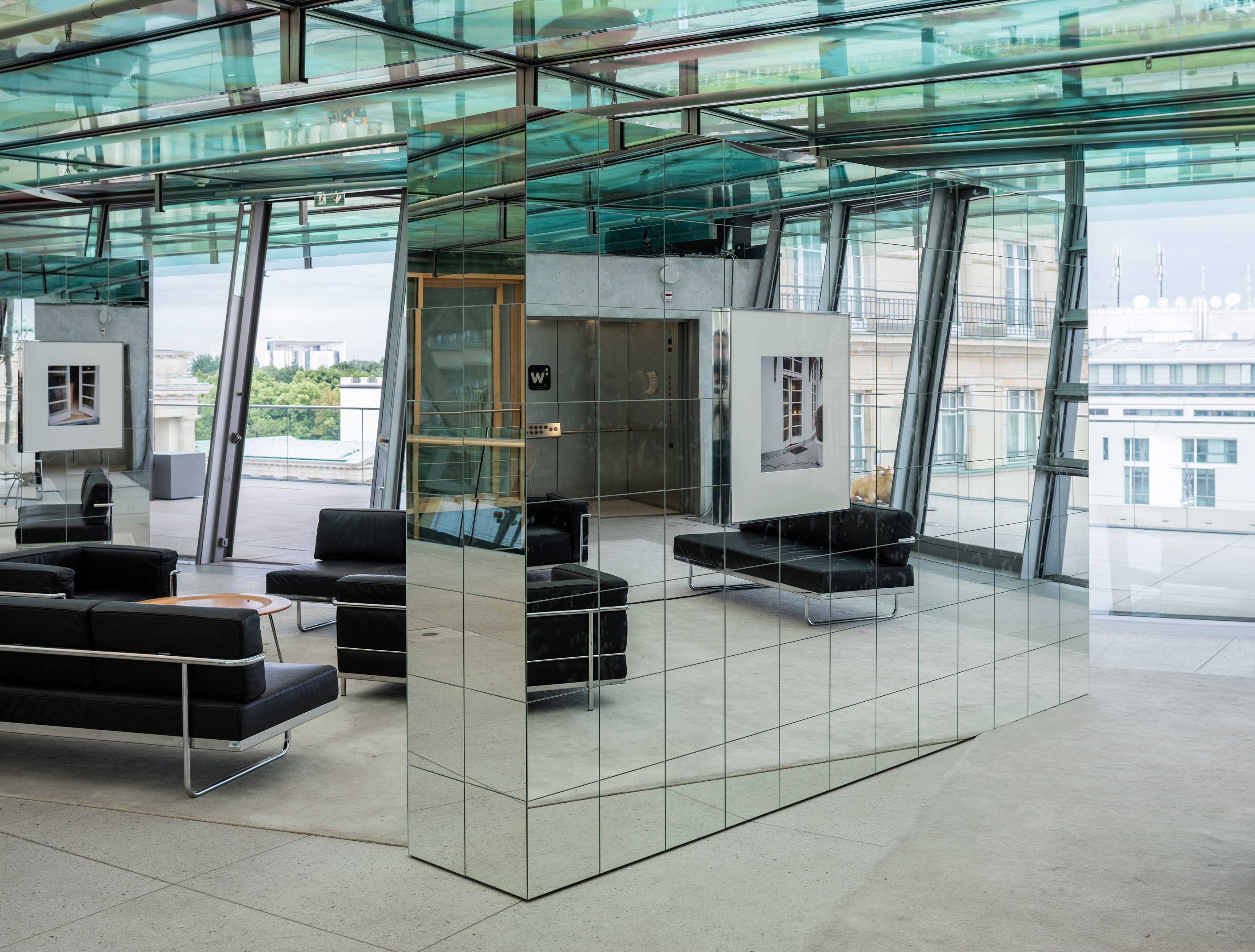